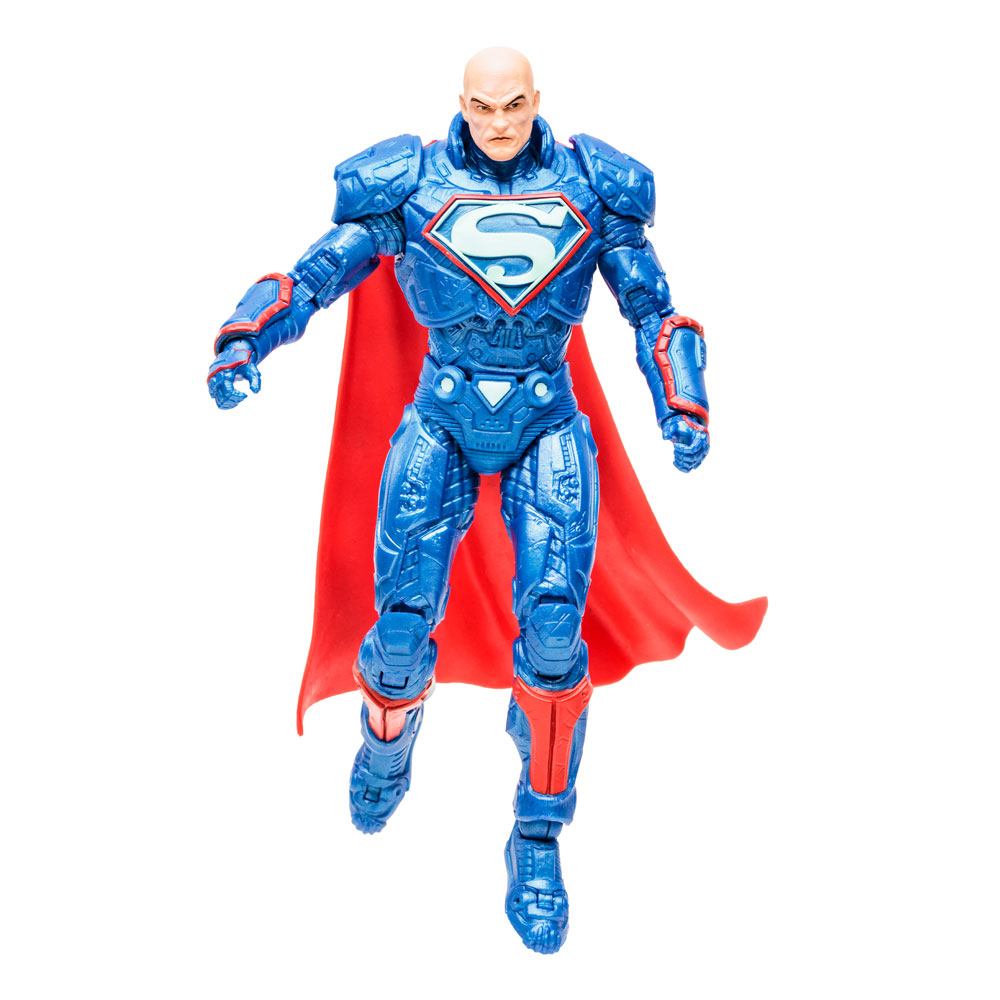 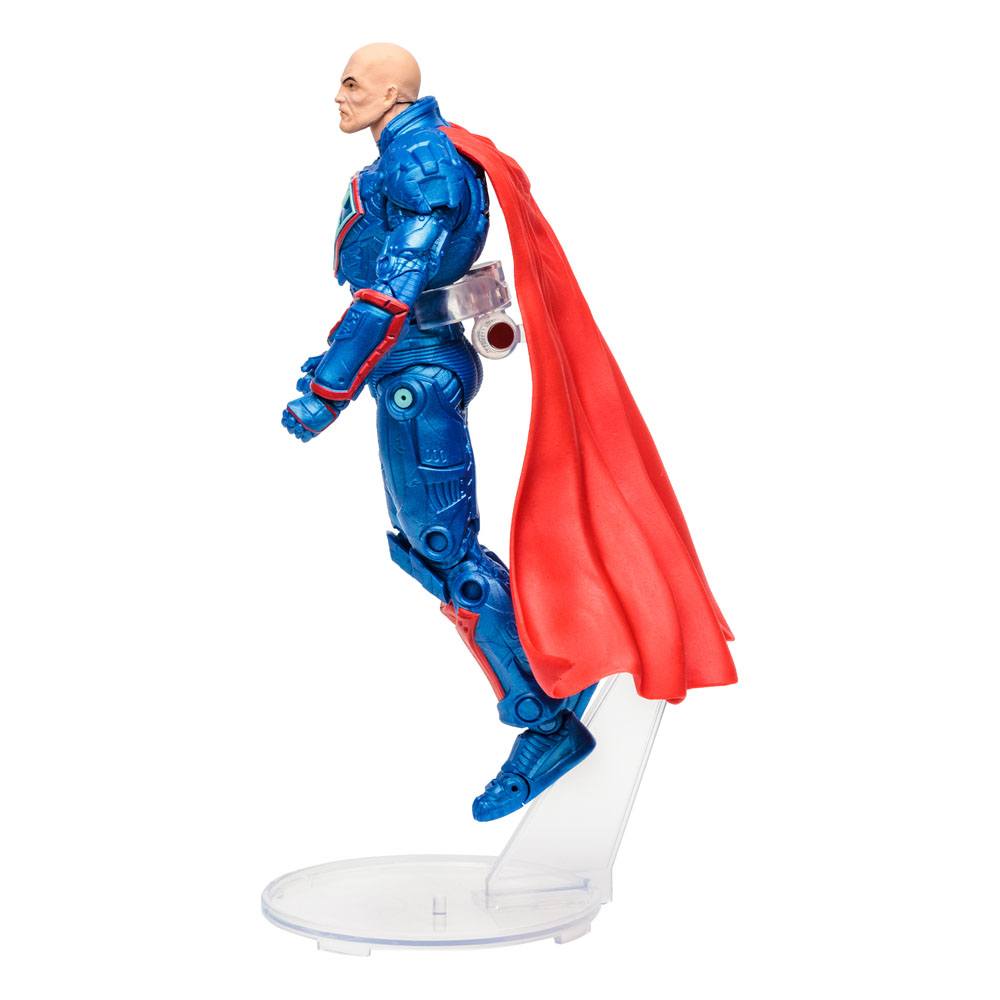 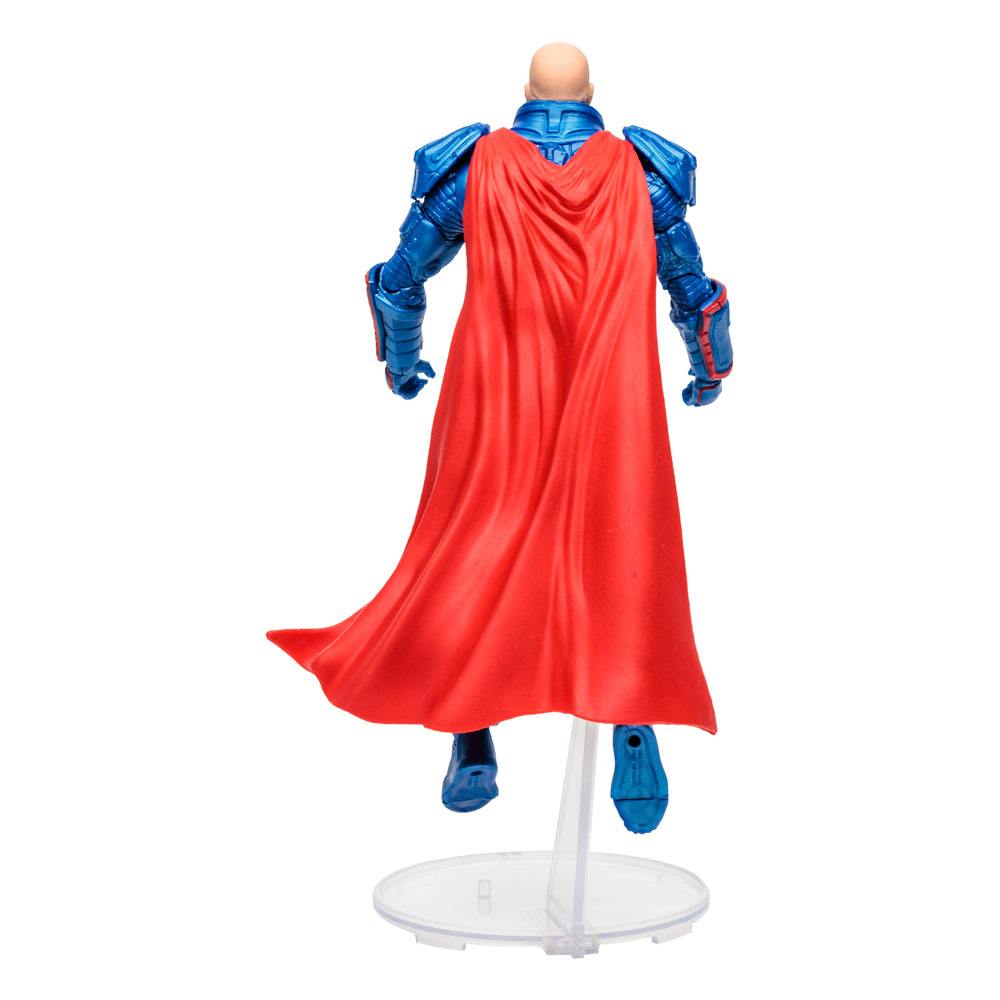 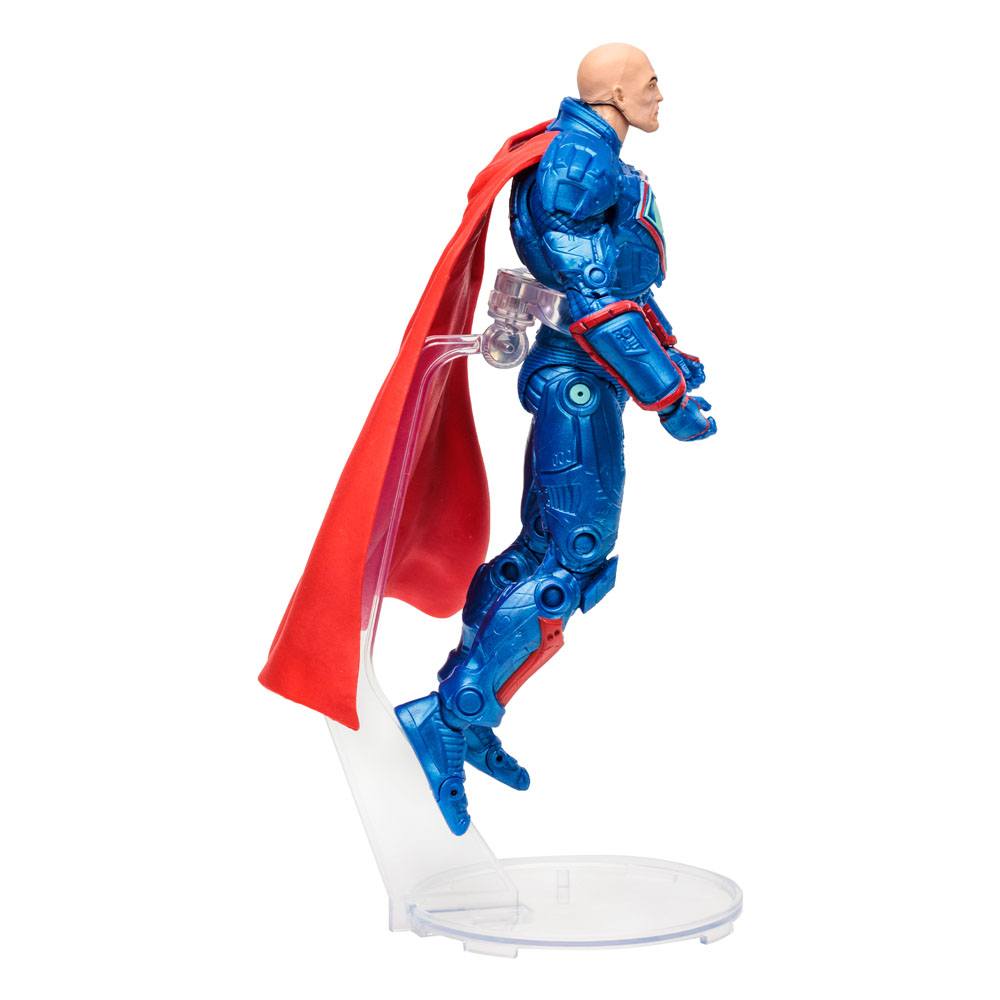 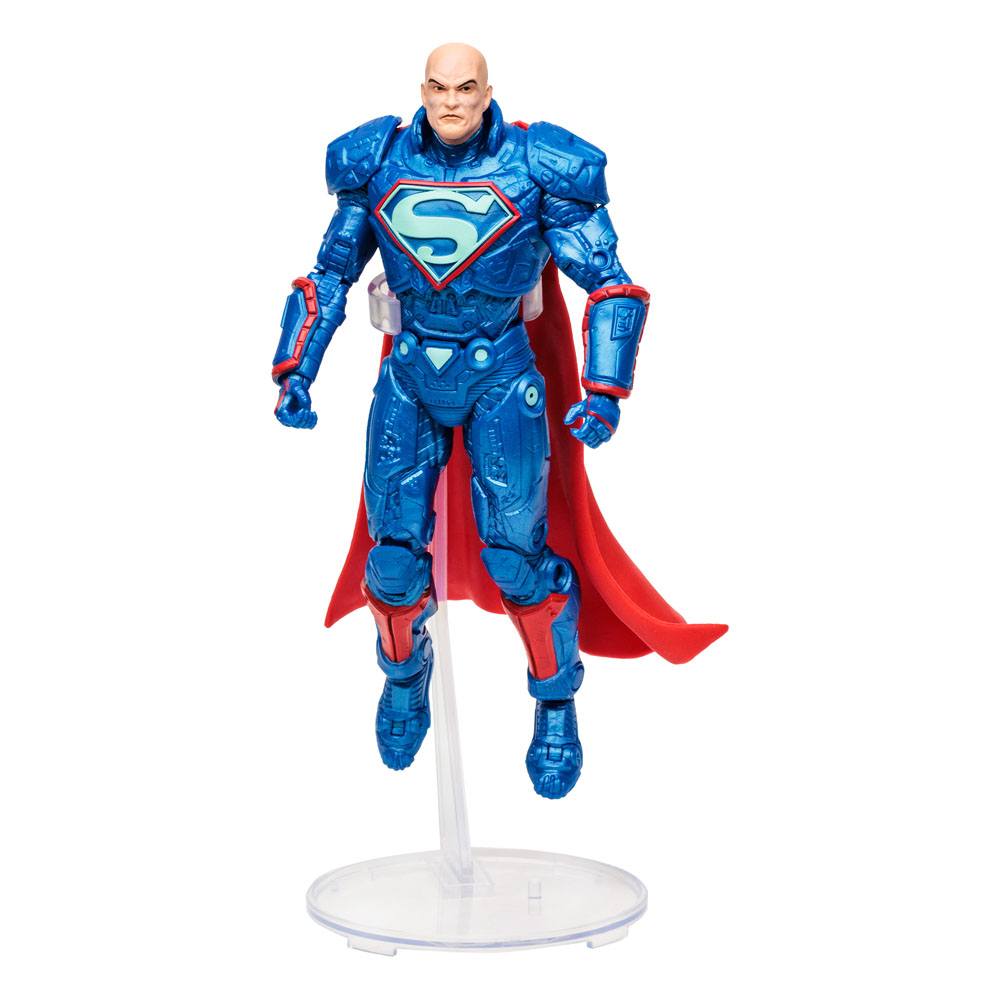 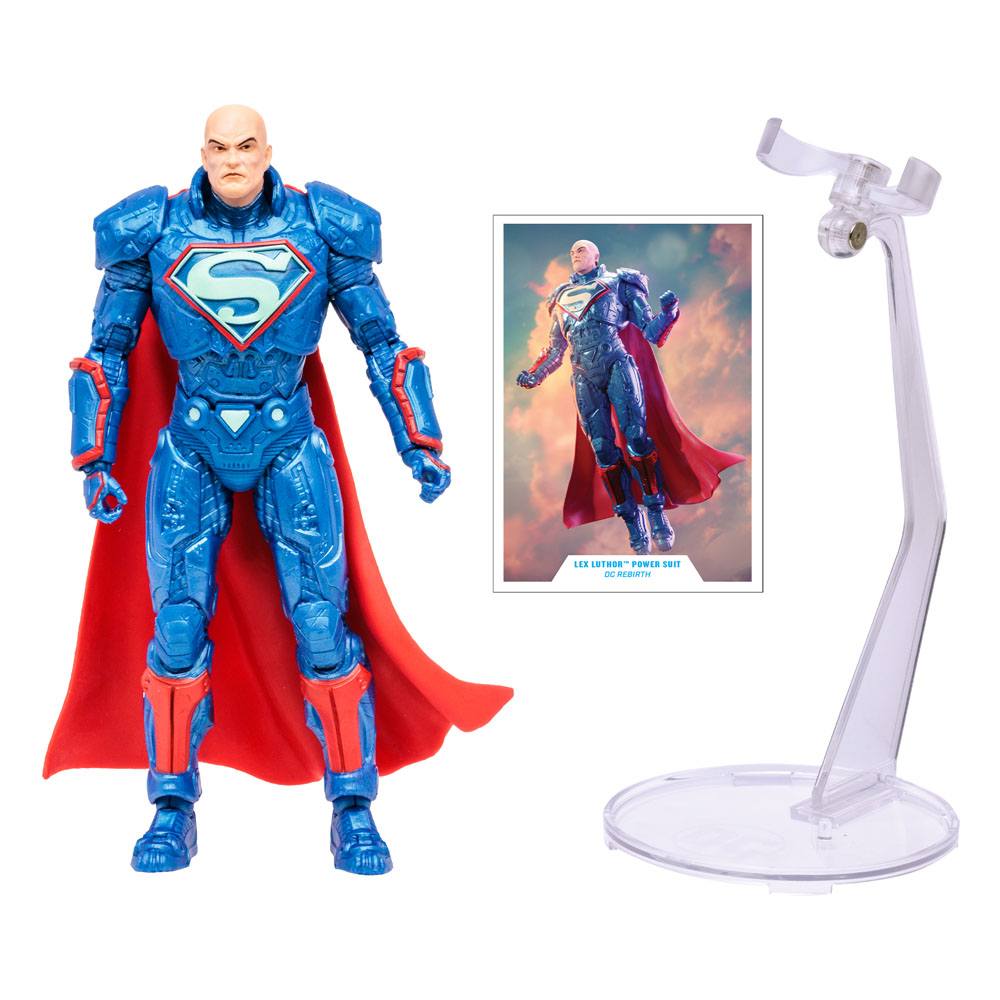 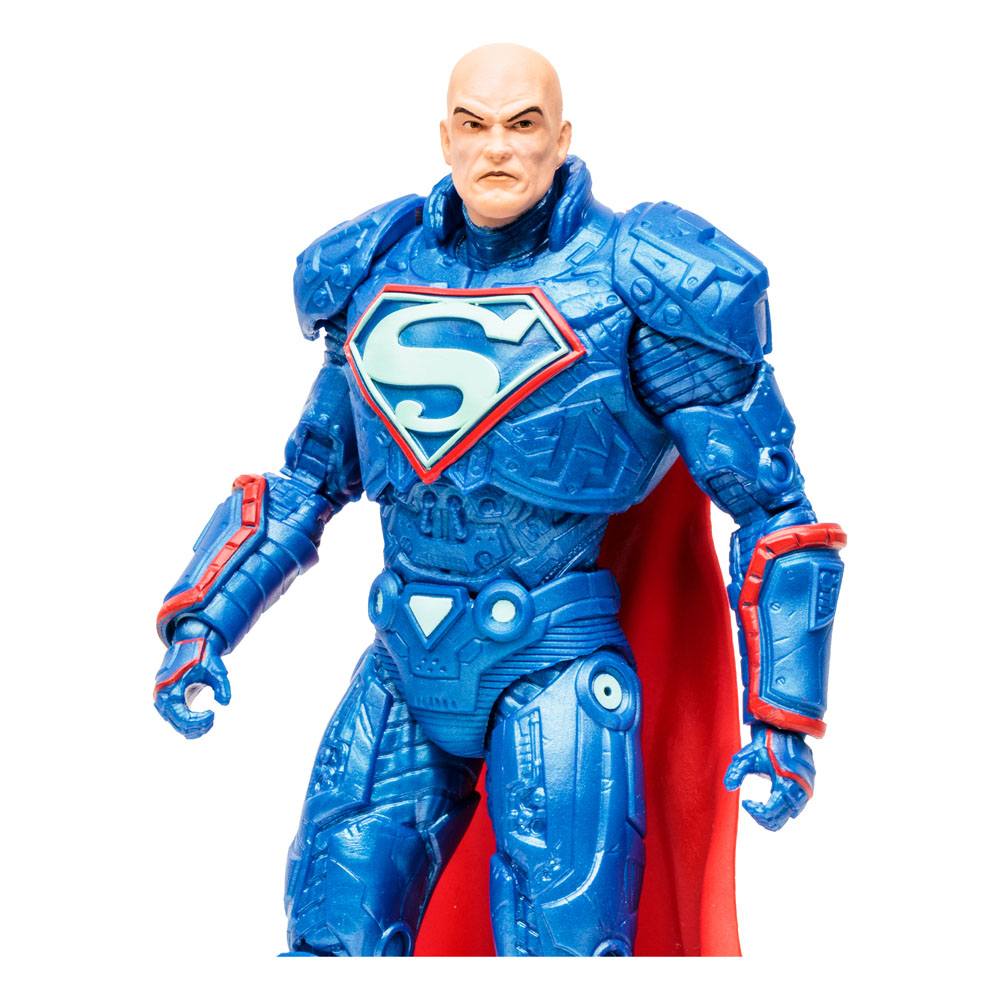 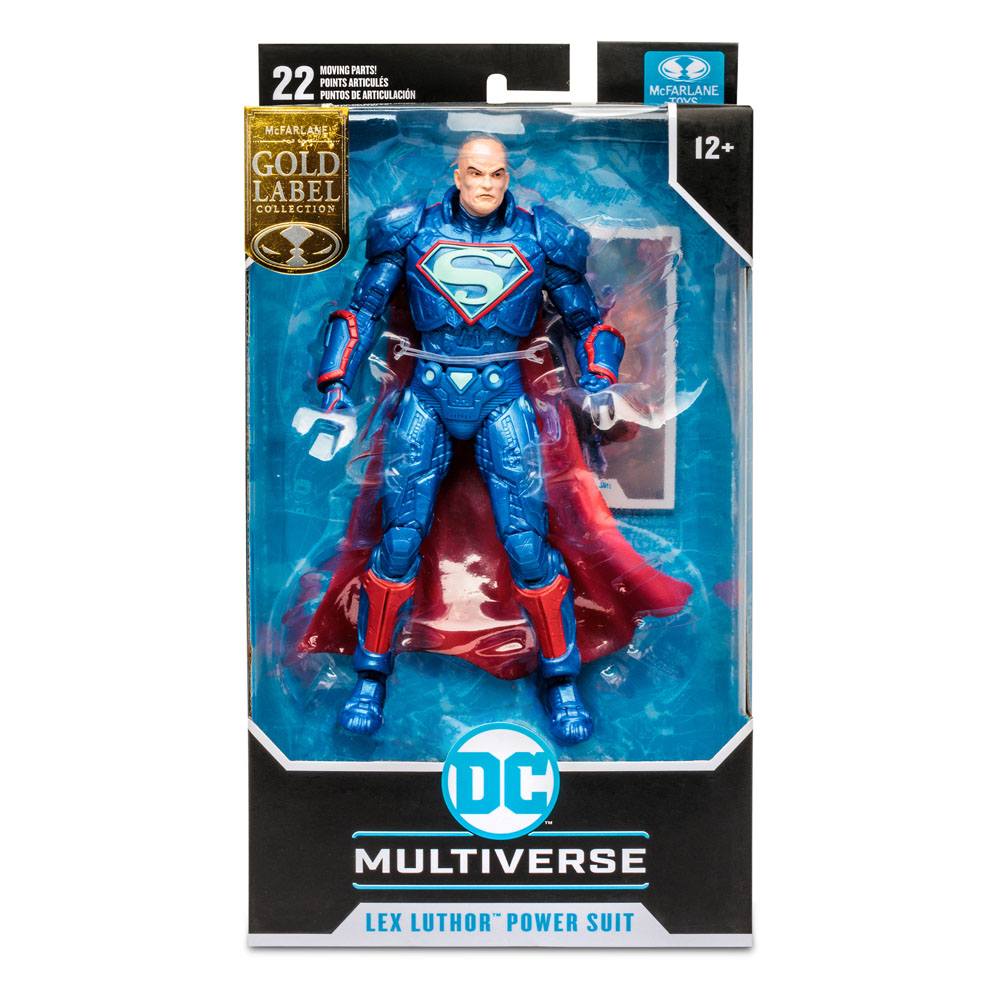 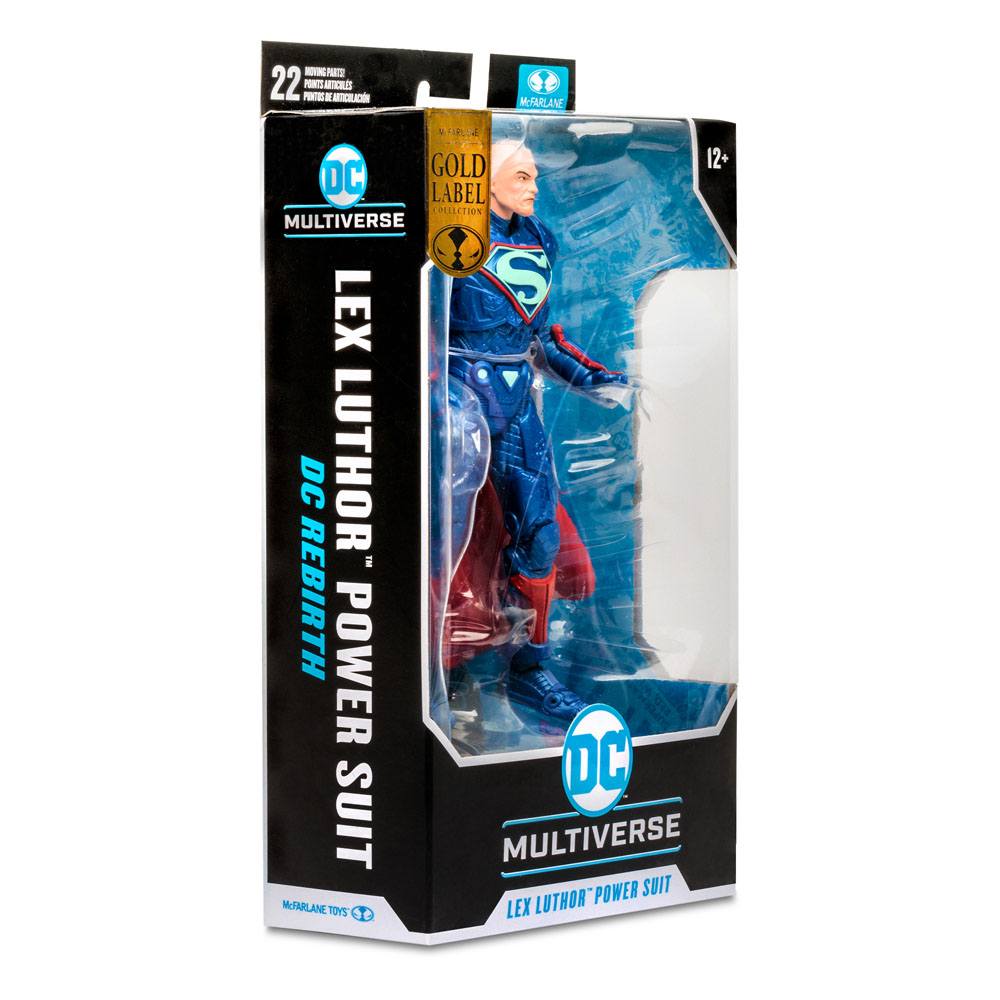 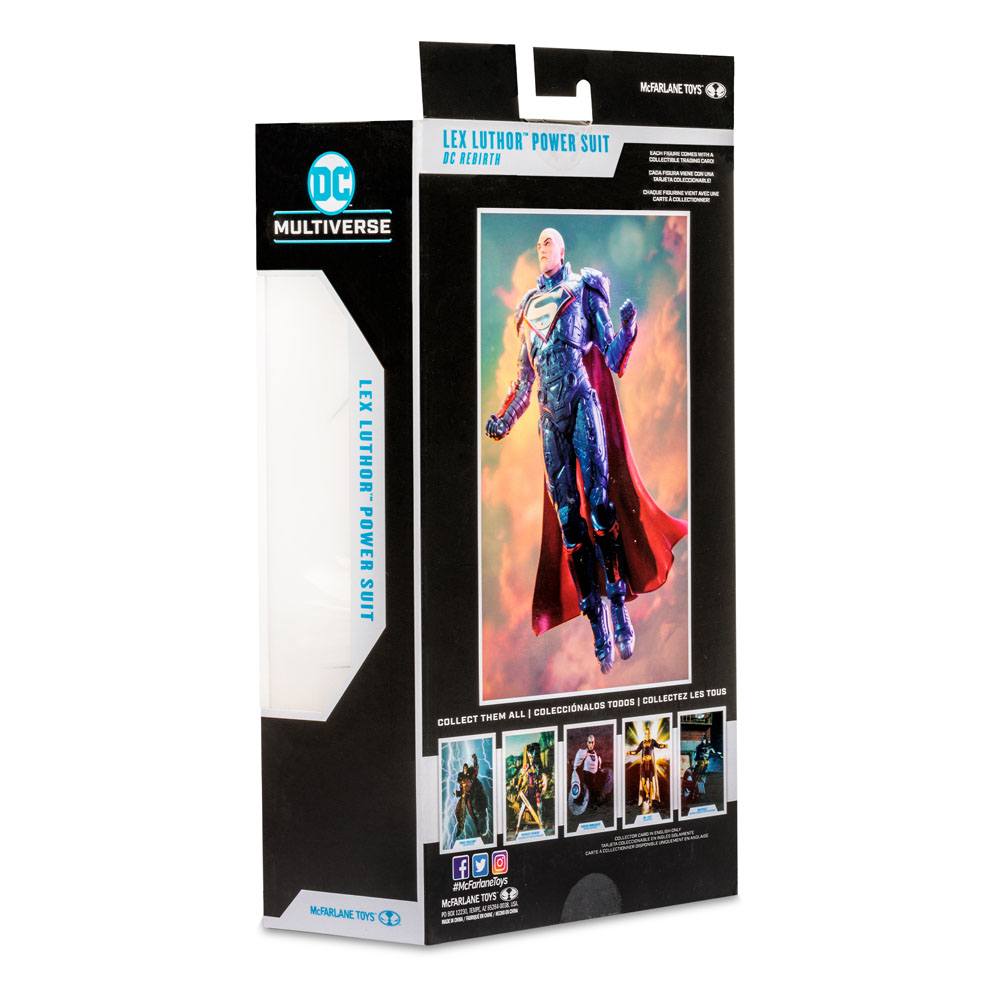 A brilliant businessman and inventor, billionaire Lex Luthor once saw himself as the most powerful man on Earth-until Superman arrived. Rather than using his wealth and genius to help humanity, Luthor uses his gifts in repeated attempts to destroy the Man of Steel! Luthor’s superior intellect is his deadliest weapon. He’s constantly inventing new devices in his war against Superman, including his high-tech, armoured power suit, which he uses to replace Superman!

– Incredibly detailed 7″ scale figures based off the DC Multiverse
– Designed with Ultra Articulation with up to 22 moving parts for full range of posing and play
– Lex Luthor is featured in his blue Power Suit based on his look in the DC Rebirth Comics
– Lex Luthor includes a flight stand and a base
– Included collectible art card with figure photography on the front, and character biography on the back