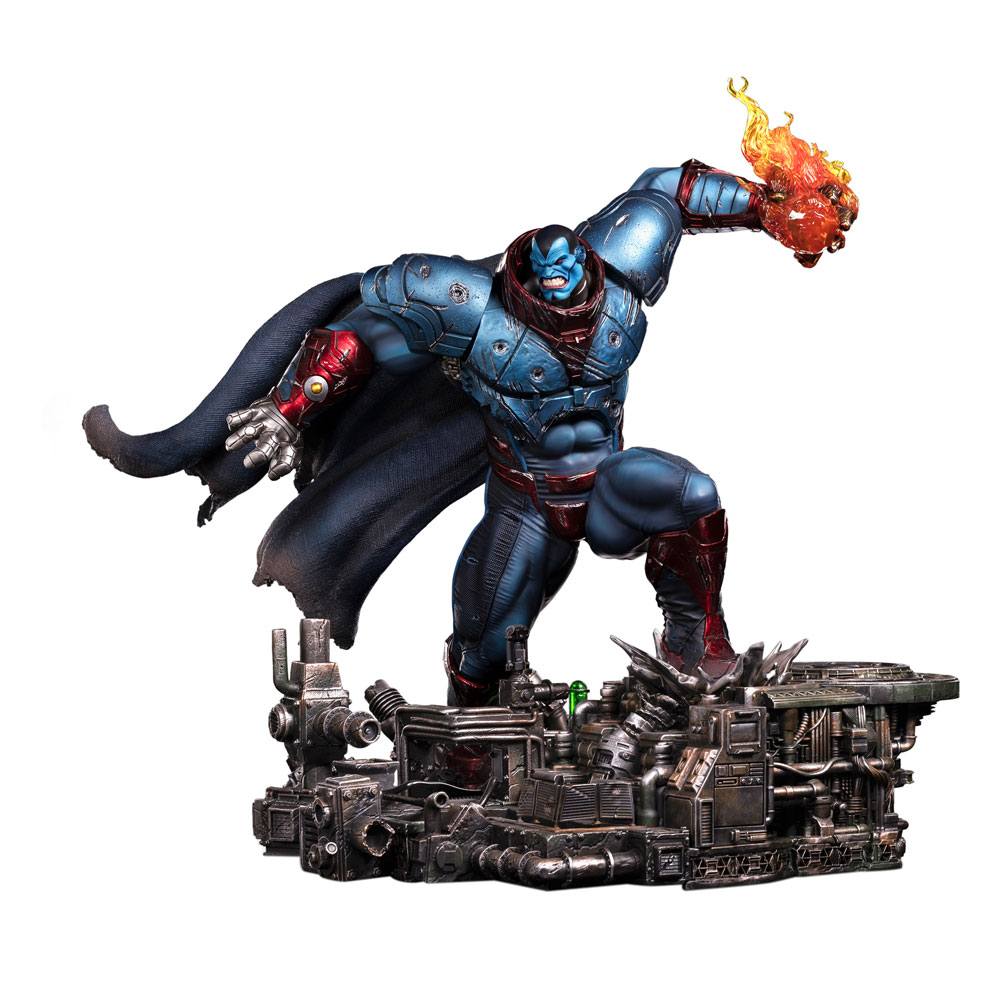 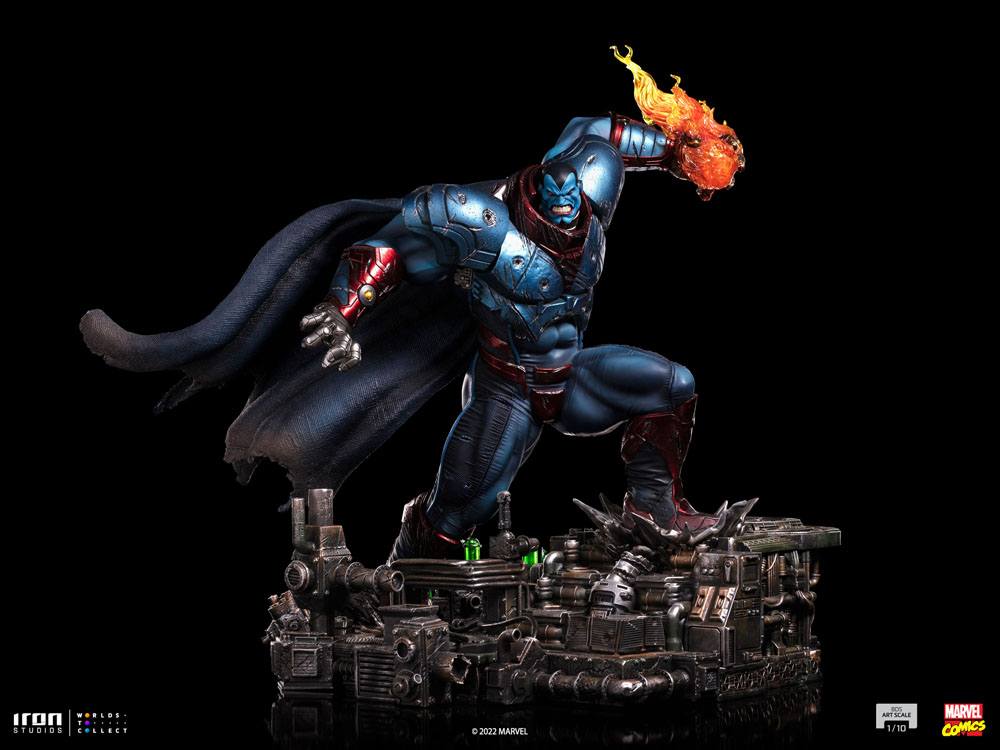 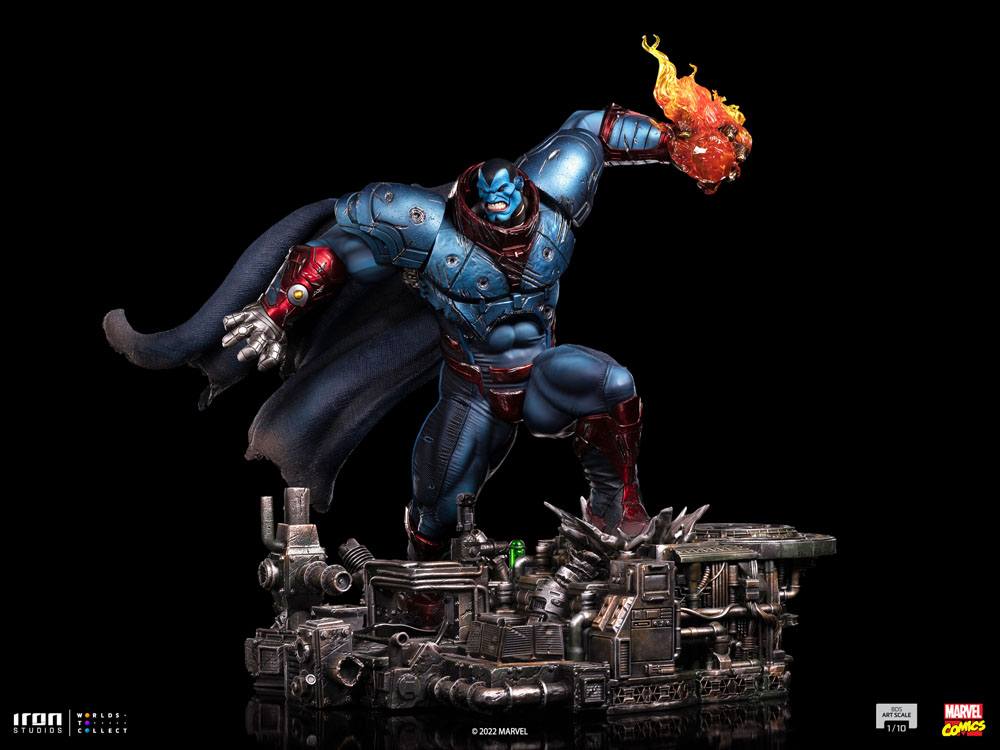 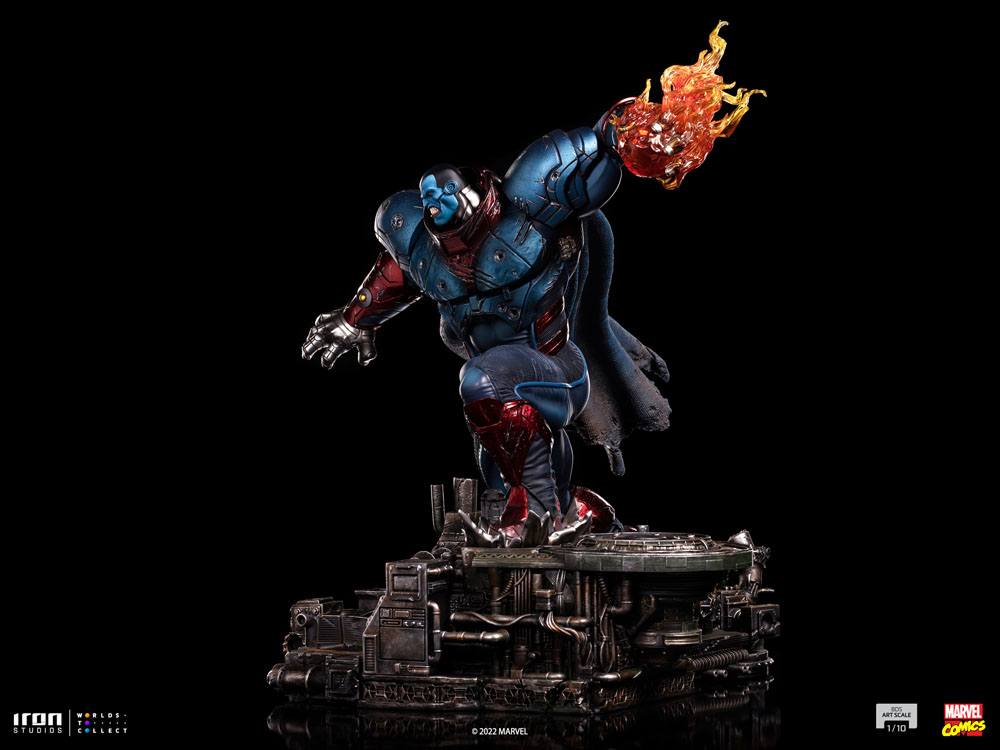 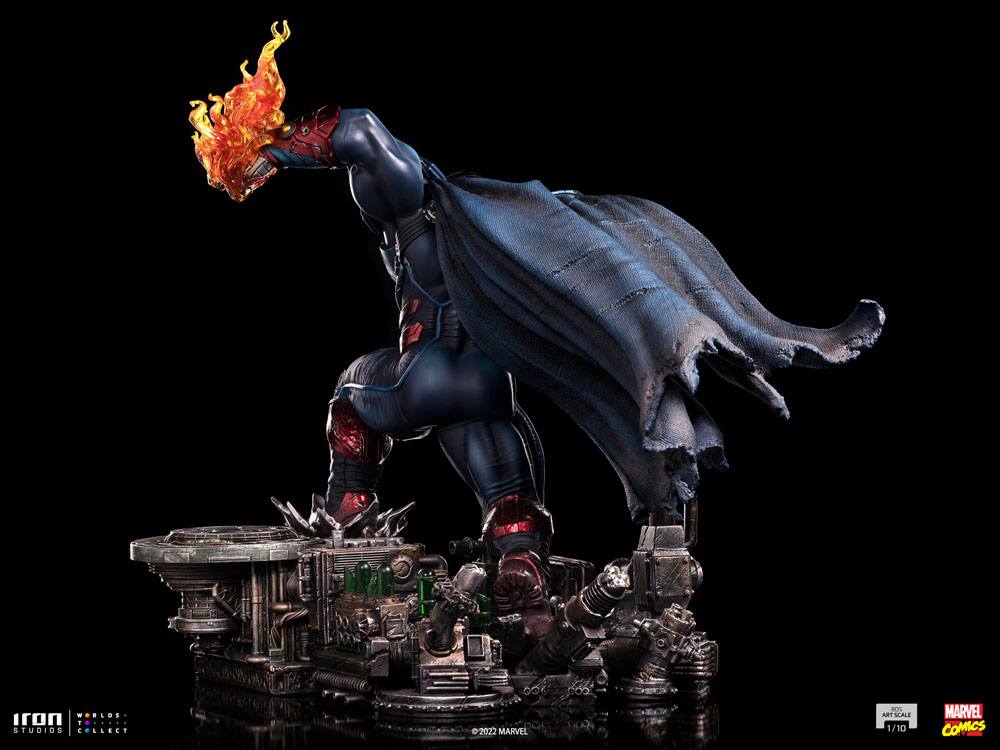 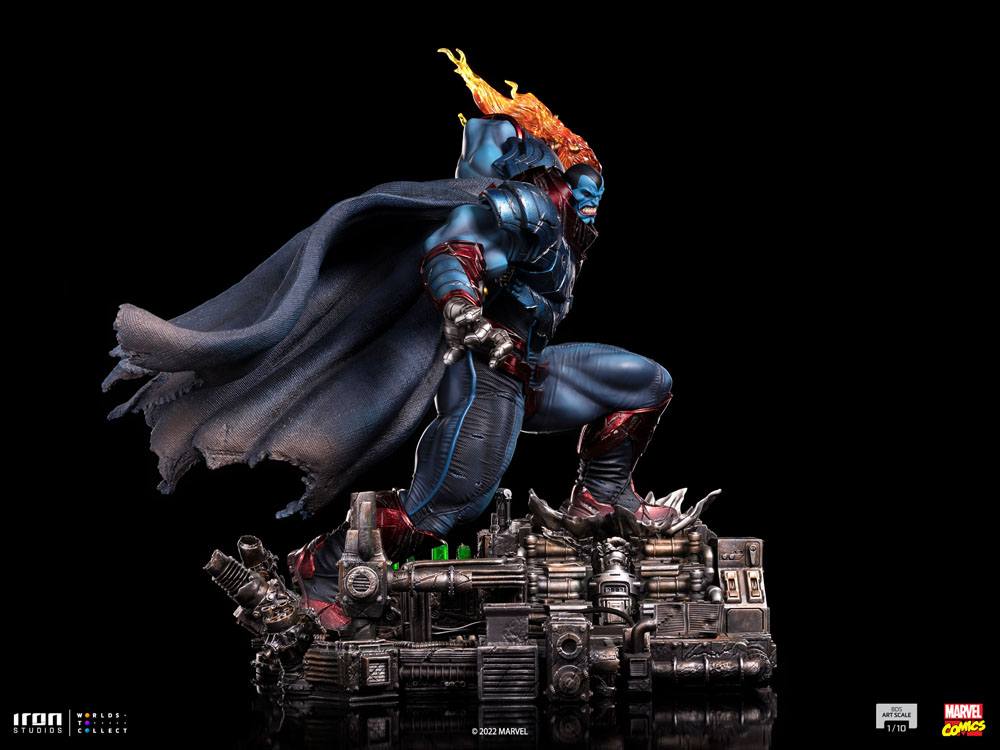 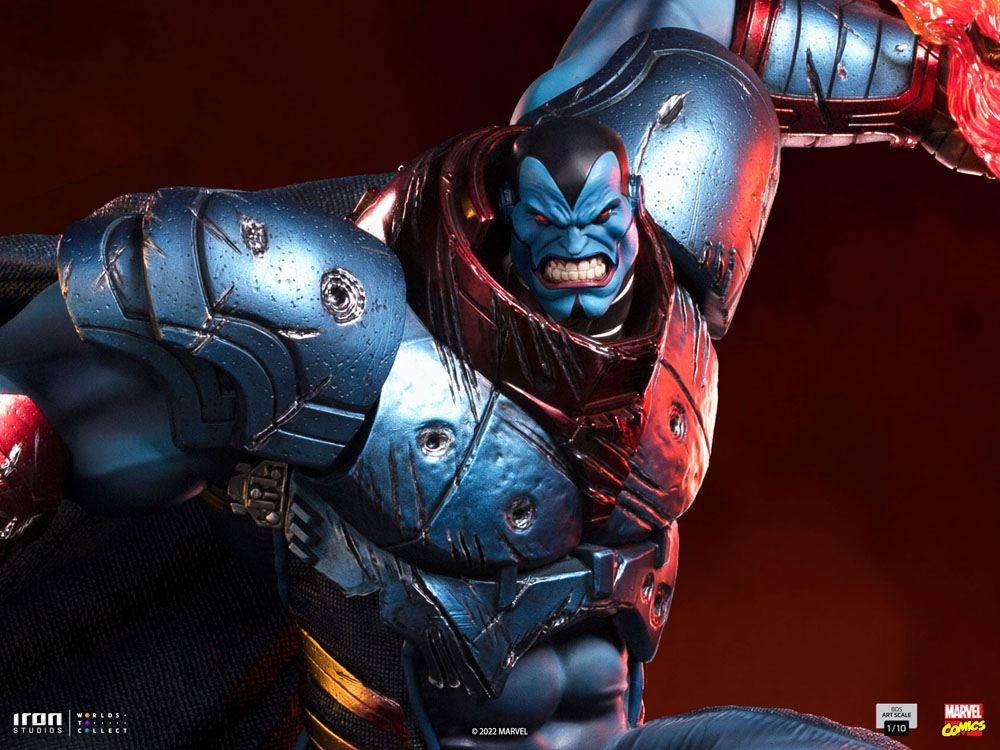 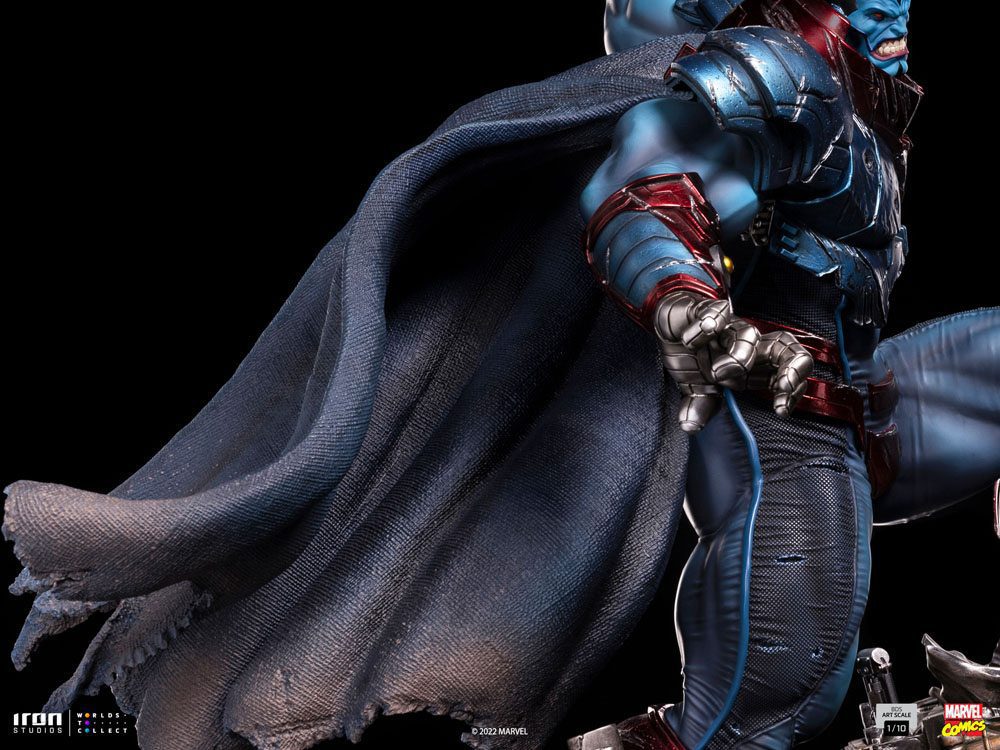 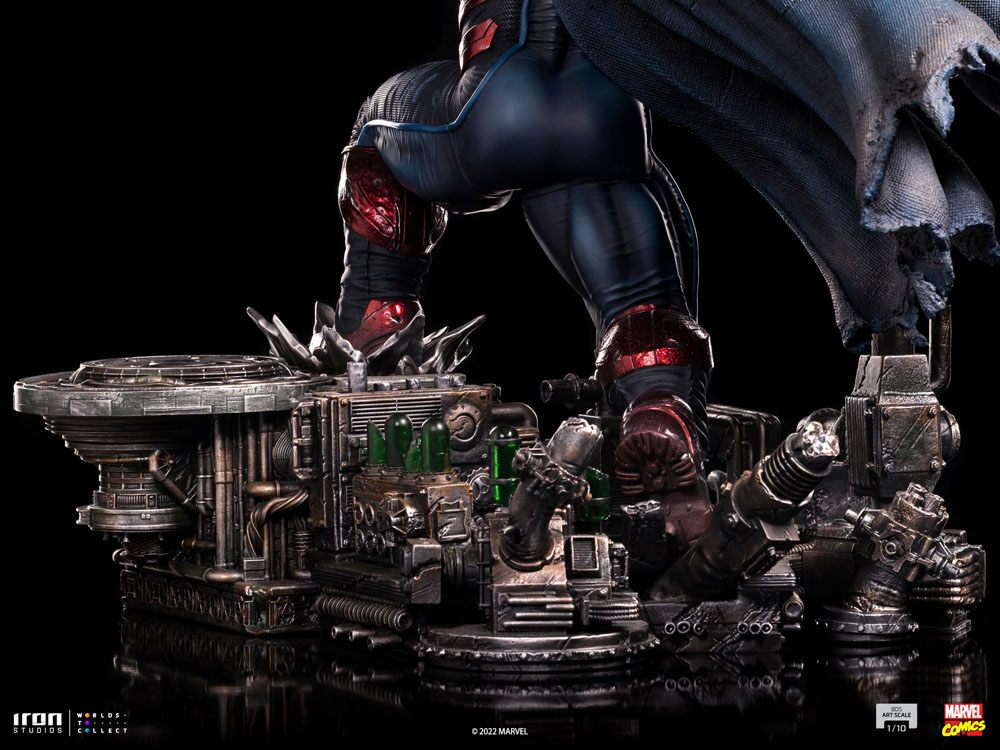 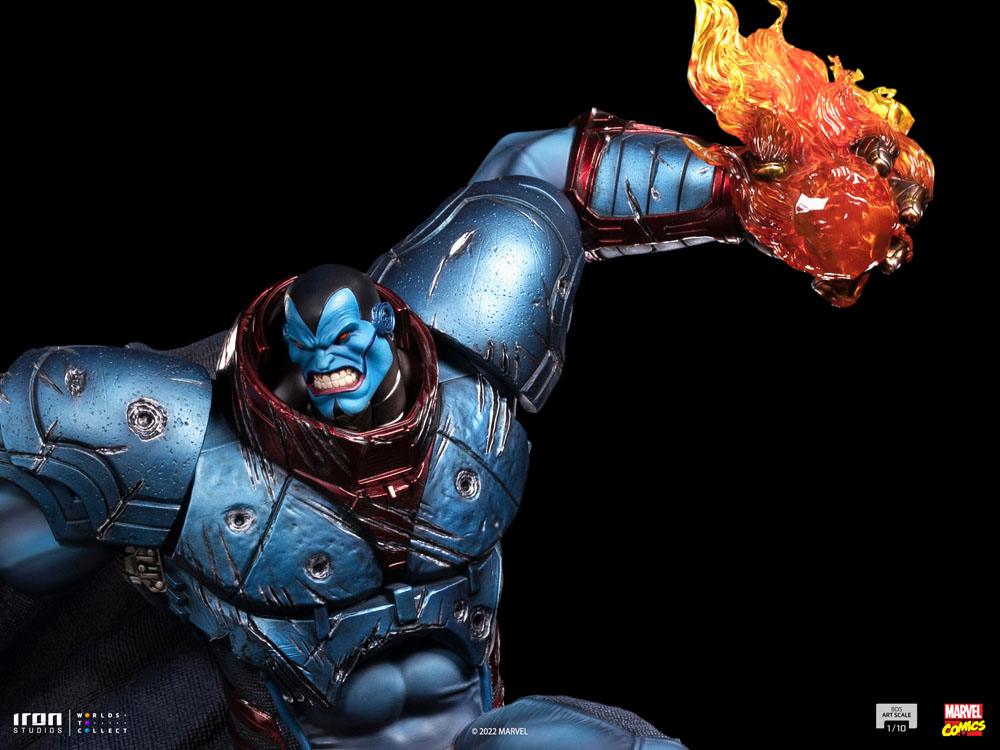 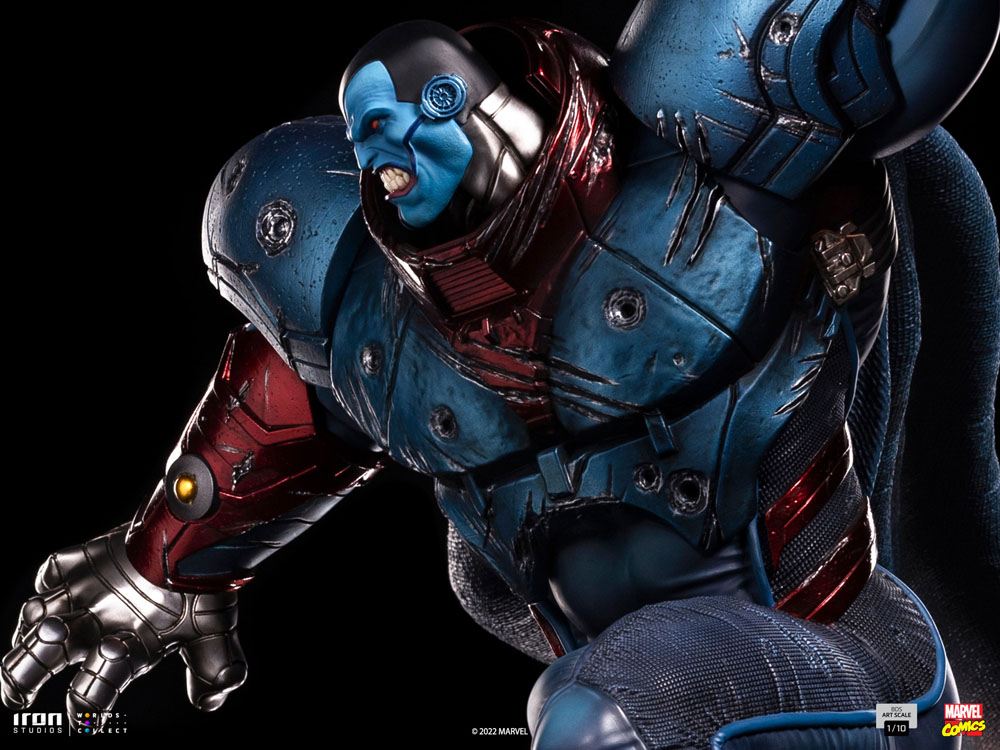 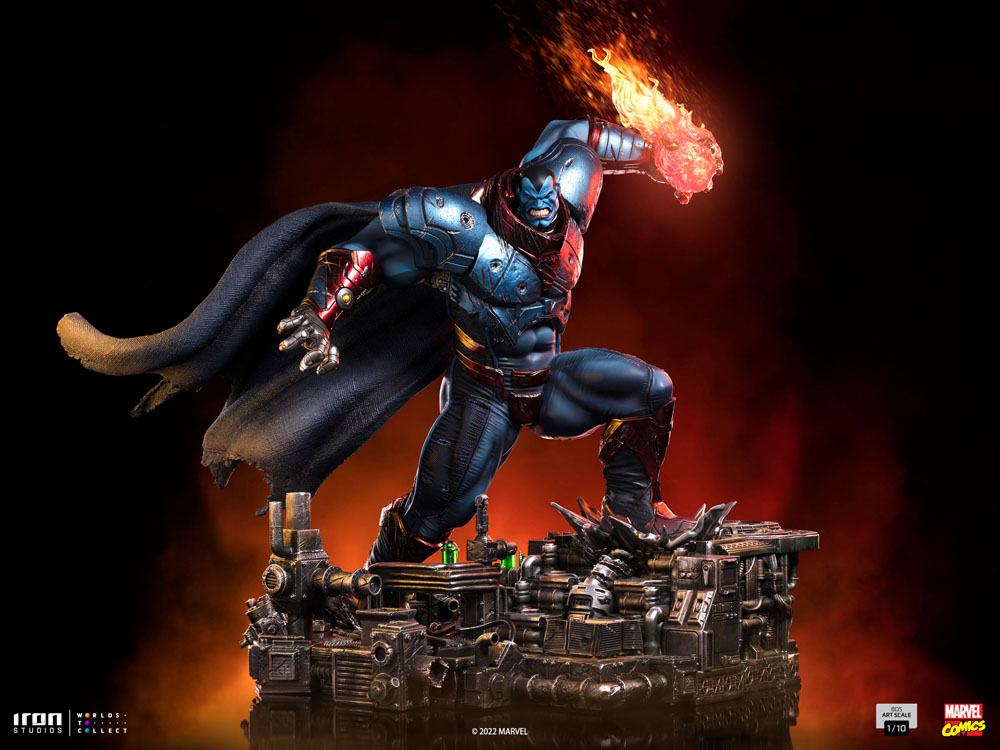 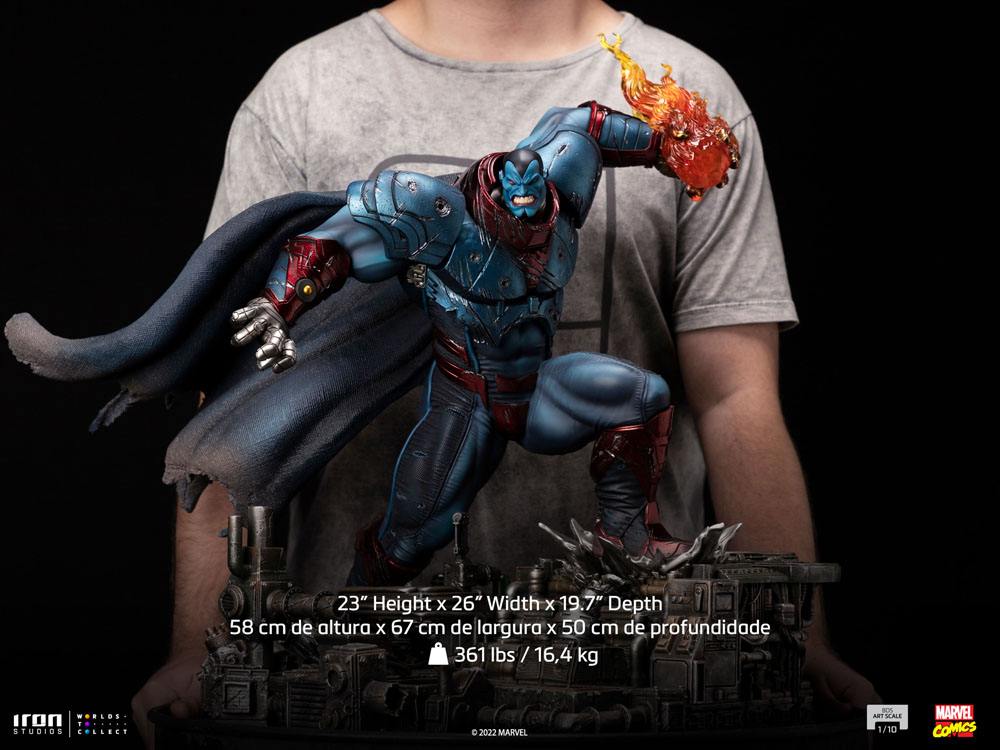 Crushing the metal below his feet with strength and weight, over a pedestal made of mechanical artifacts and alien technology, the mighty, giant, and immortal Egyptian mutant gets ready to throw an energy explosion against his opponents, created in the shape of a glowing plasma sphere on his left hand. Capable of changing his size at his will, thanks to his control over the molecular structure, his large body is wrapped by an armor created by the race of cosmic giants known as the Celestials, with his back covered by a cape, despite having multiple combat damage, it shows his great power and determination. With his unshakeable strength and will, together with his powers magnified using futuristic technology, Iron Studios bring the statue “Apocalypse BDS – X-Men: Age of Apocalypse – Art Scale 1/10”, with the tyrant conqueror enemy of the X-Men, inspired by Marvel’s audacious comic book saga from the 1990’s where he is the main antagonist.

When David Haller, the psychotic mutant called Legion, son of Professor Xavier, went back in time to eliminate Magneto, he accidentally killed his father, causing a great change in the timeline and creating another reality. This event made it possible for Apocalypse to take control of Earth, 20 years before it was predicted, in a world where there was no one to stop him. Transforming humans into his slaves, in this reality the X-Men were created by Magneto, who came to believe in his old friend’s dream of mutants and humans living in peace. The X-Men formed a resistance force against the villain, without the memories of their old reality, except for Bishop, displaced in time, he became the only hope to restore the previous correct timeline.