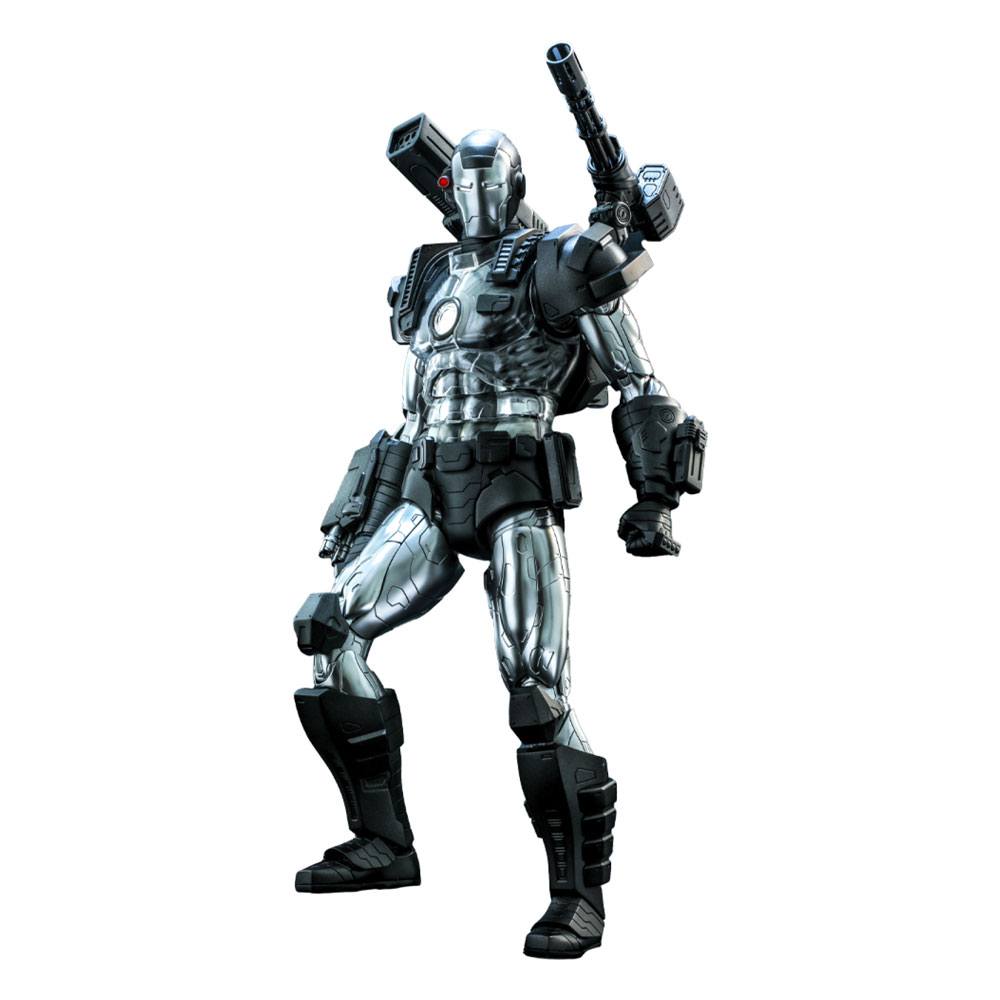 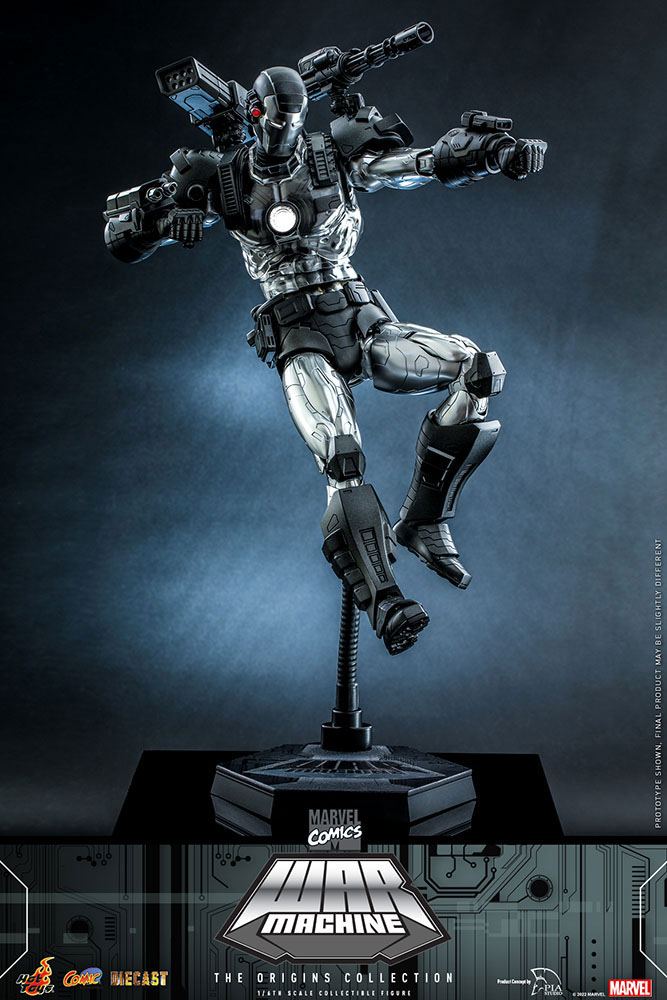 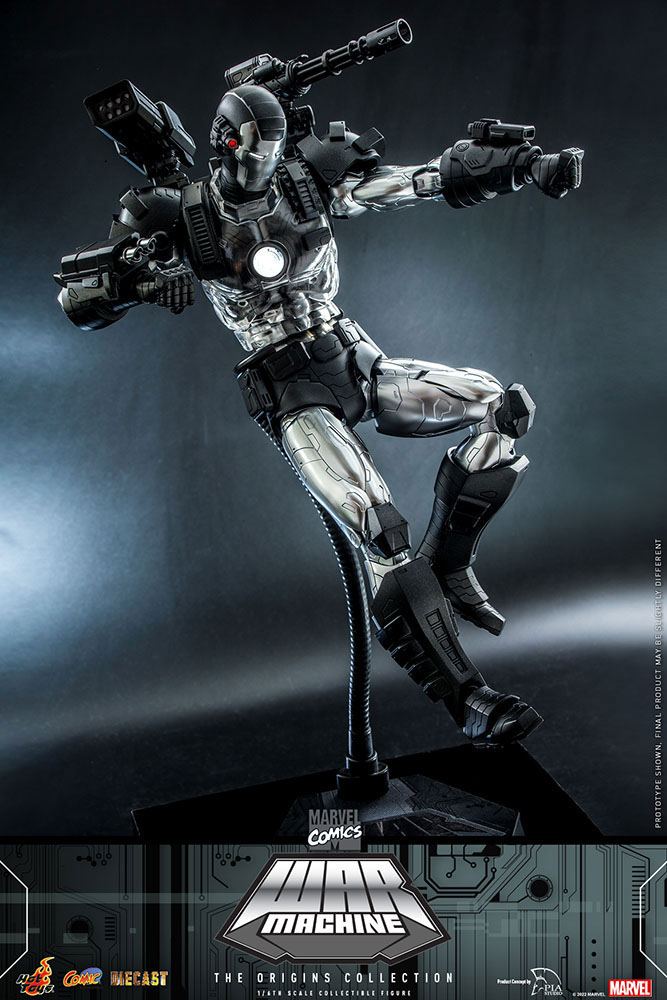 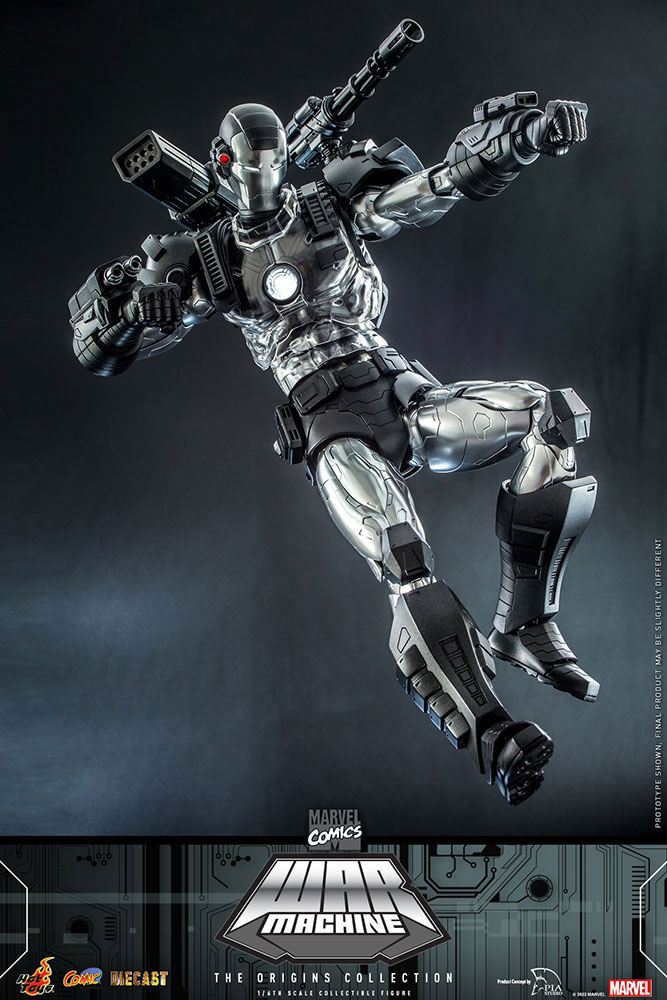 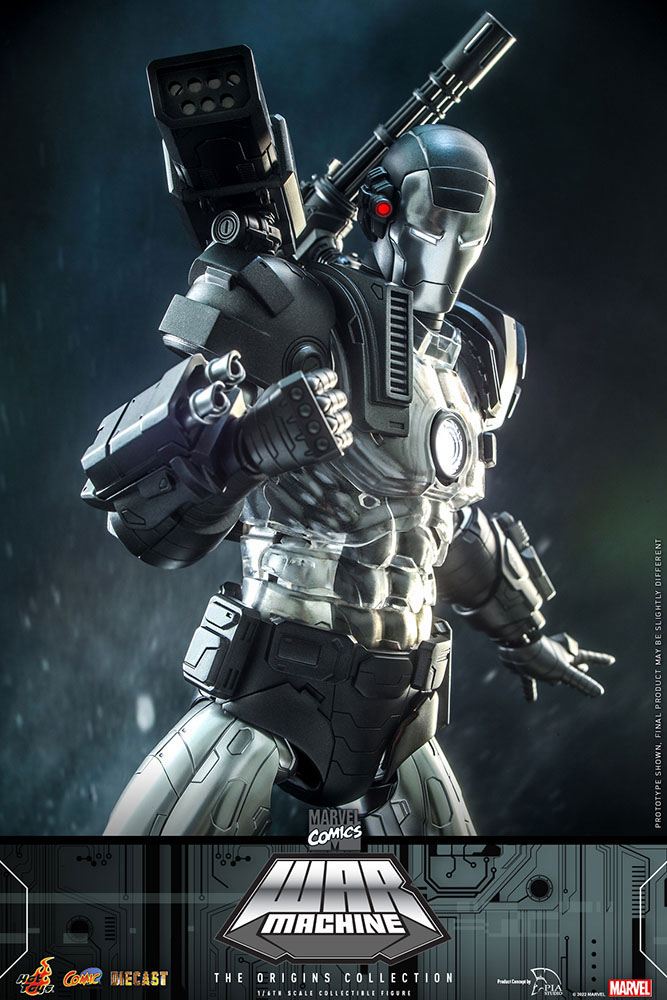 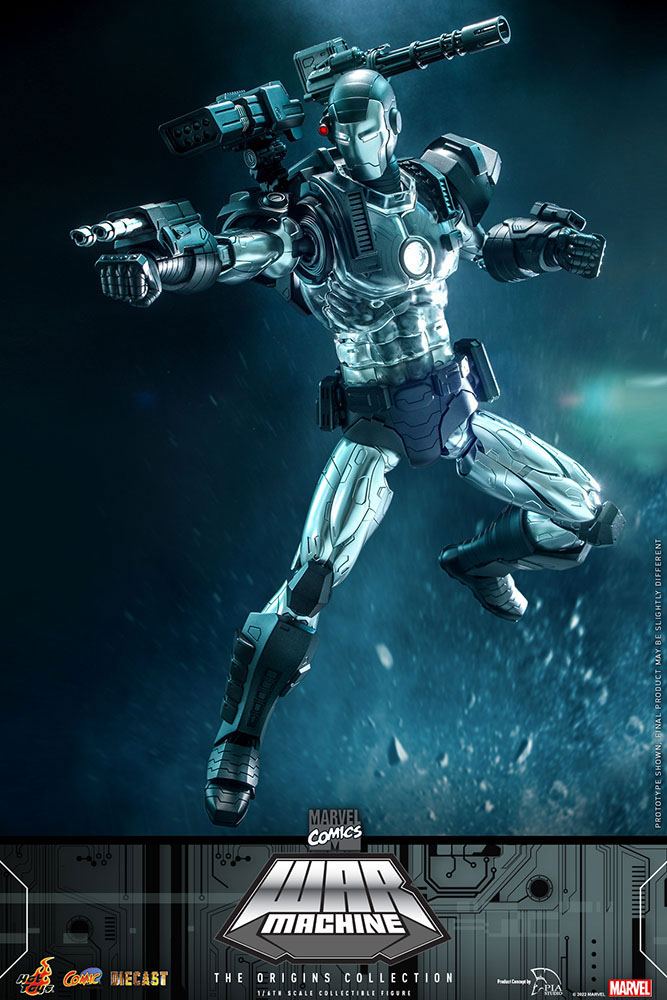 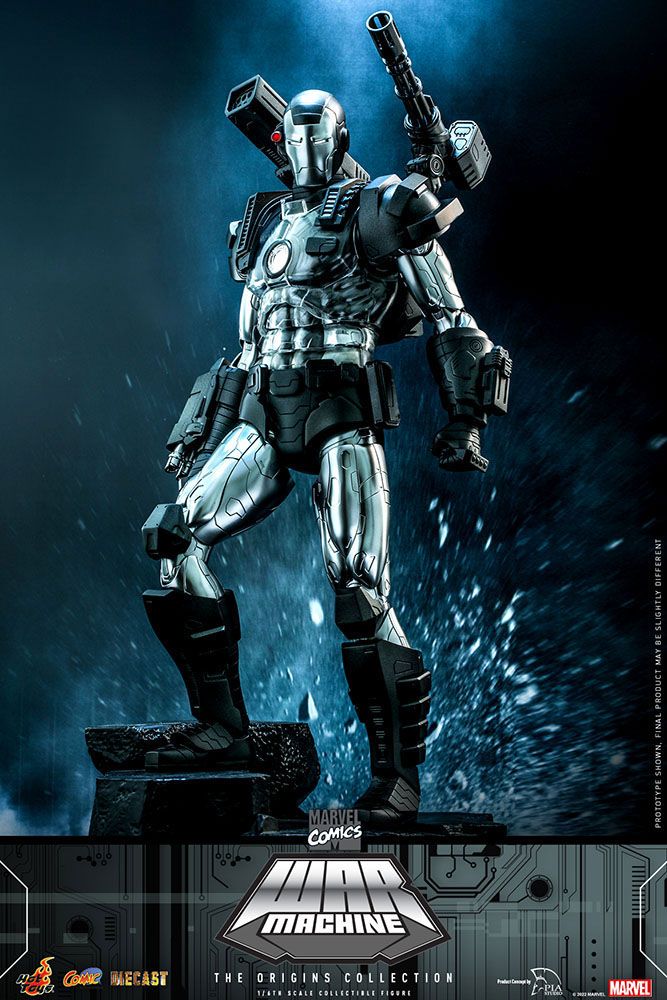 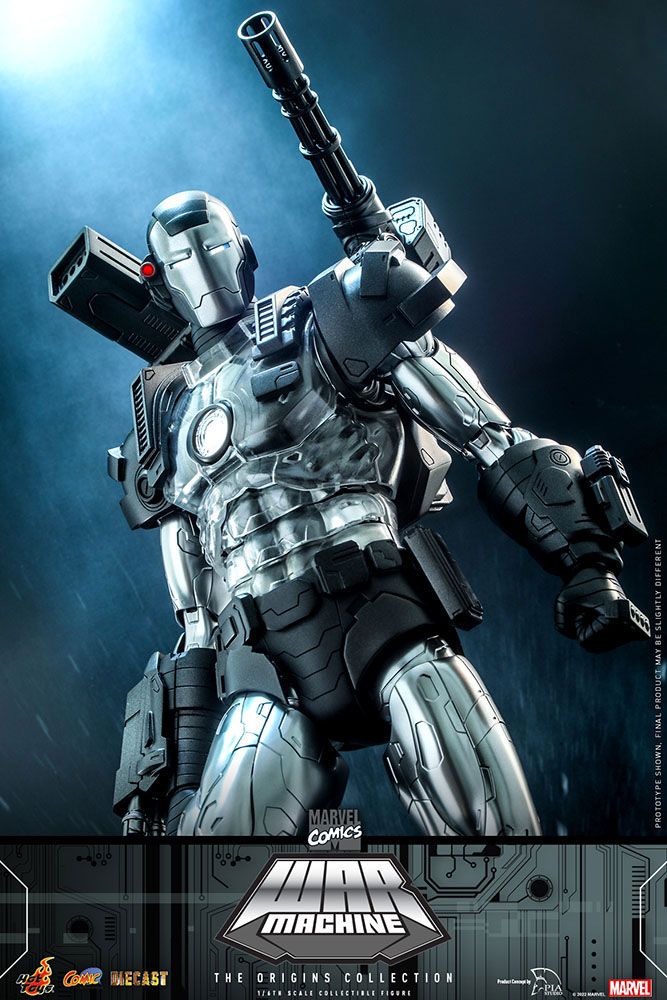 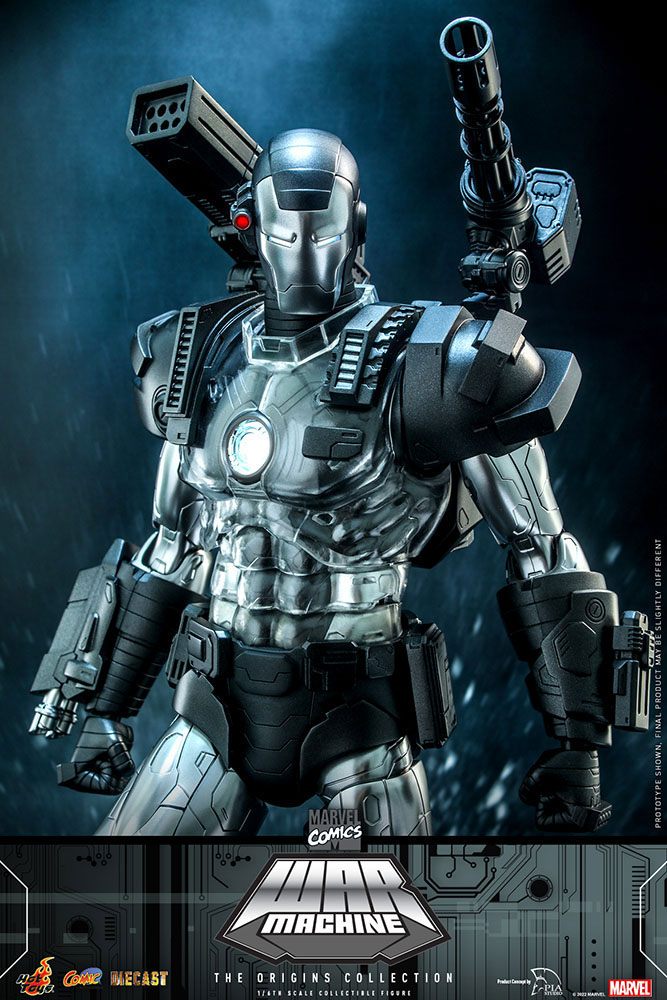 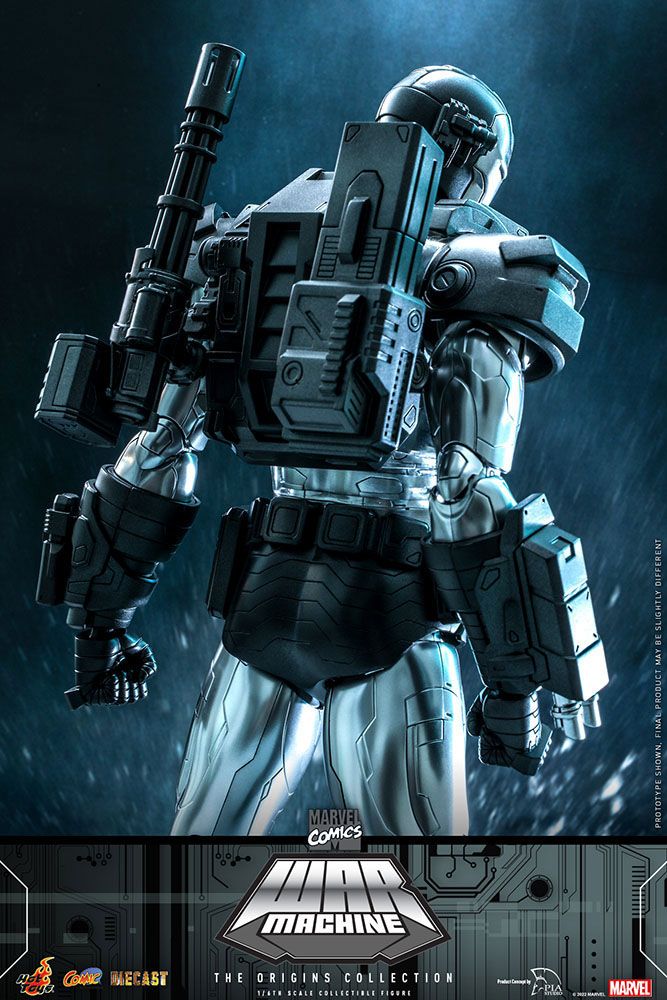 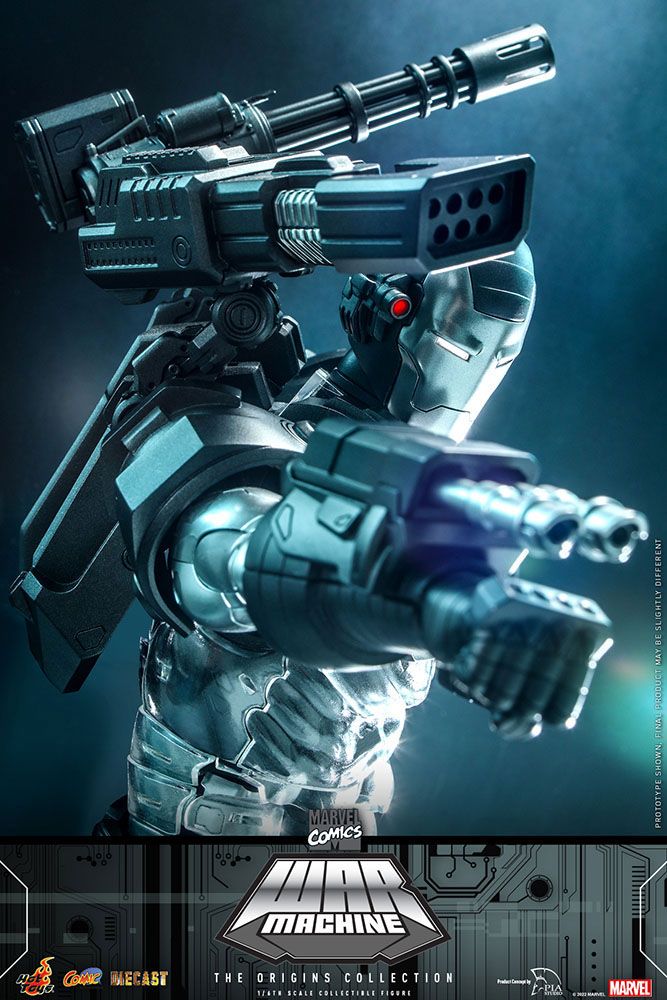 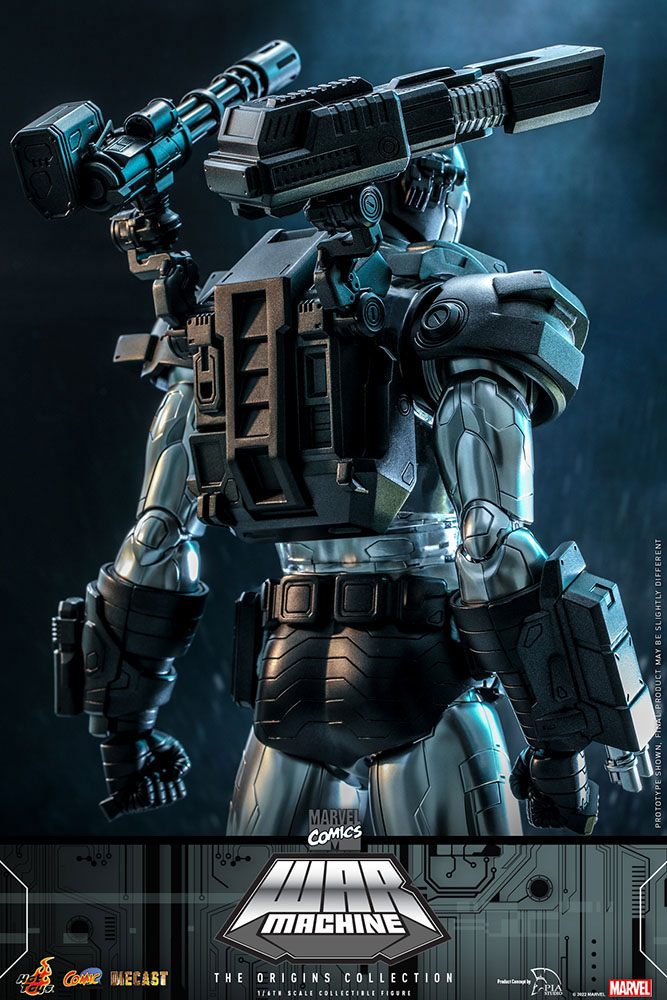 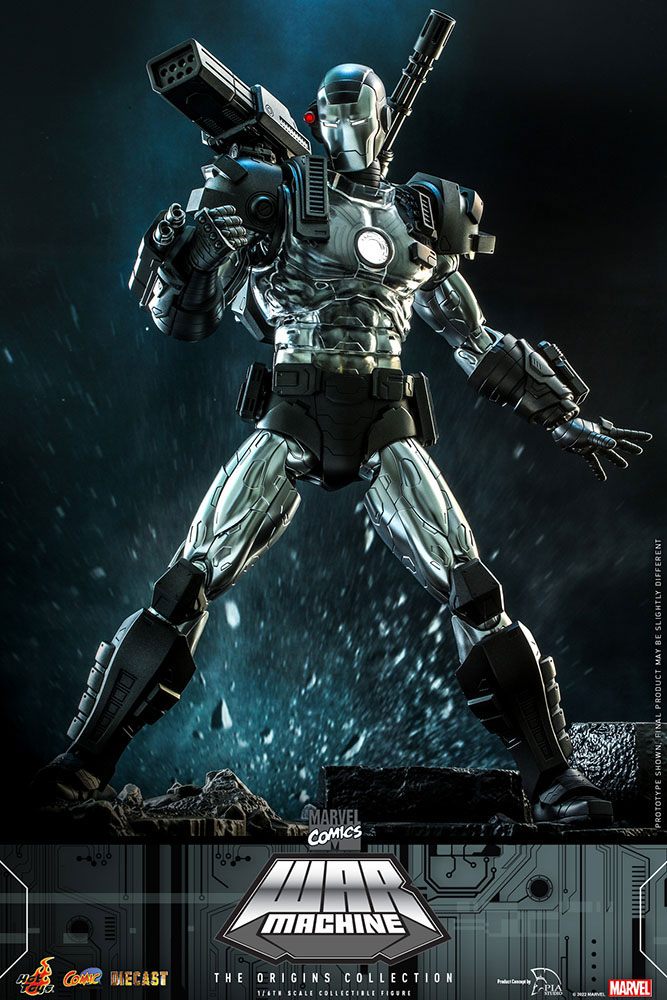 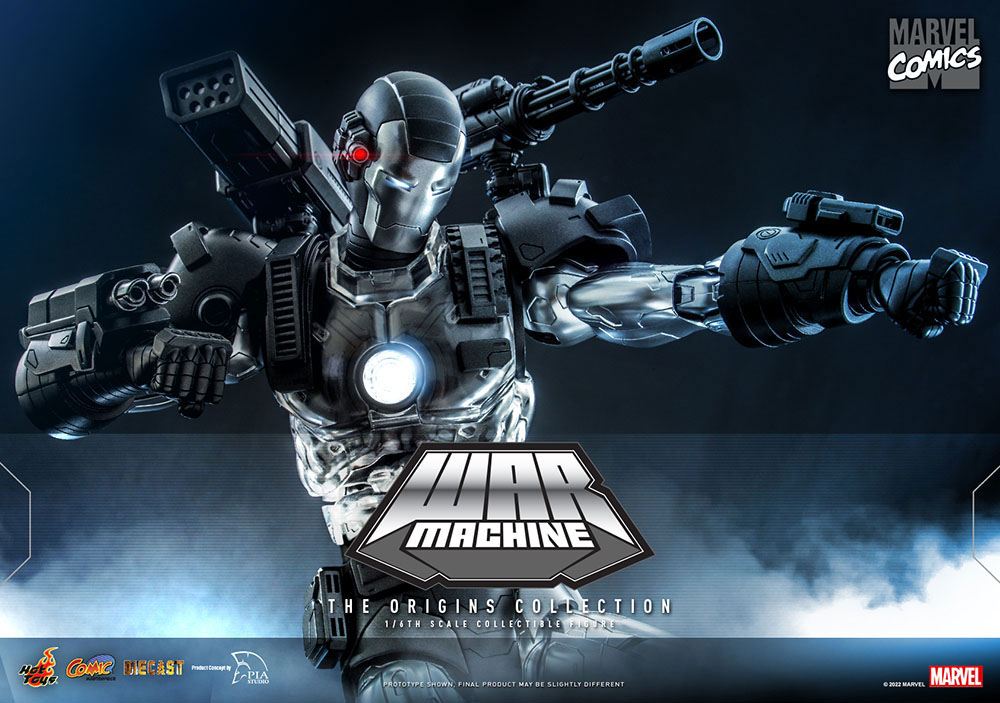 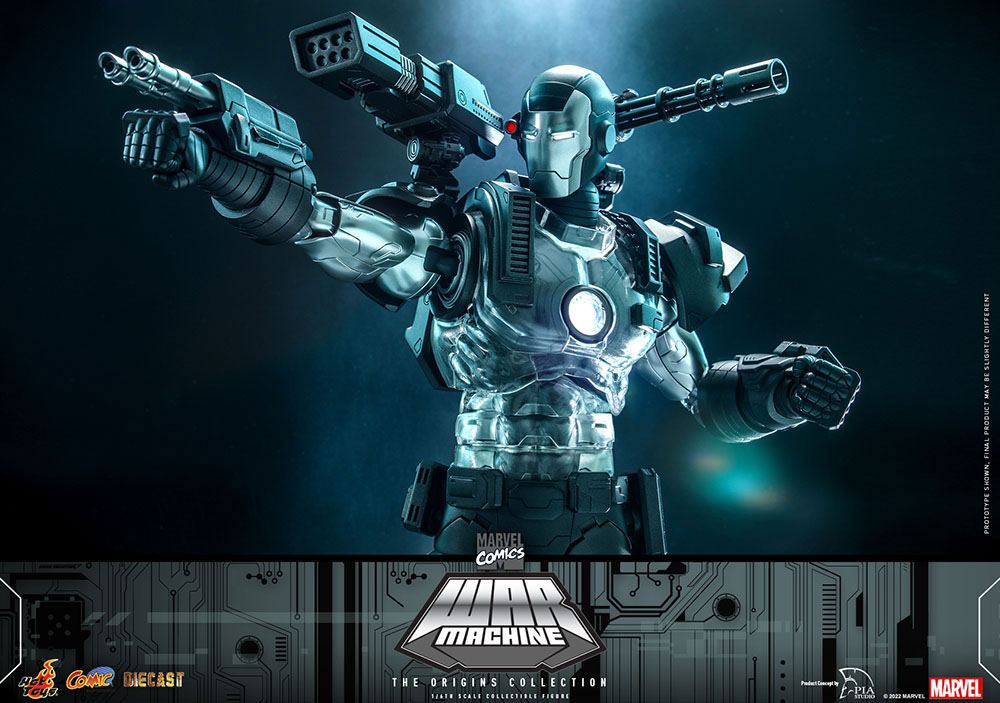 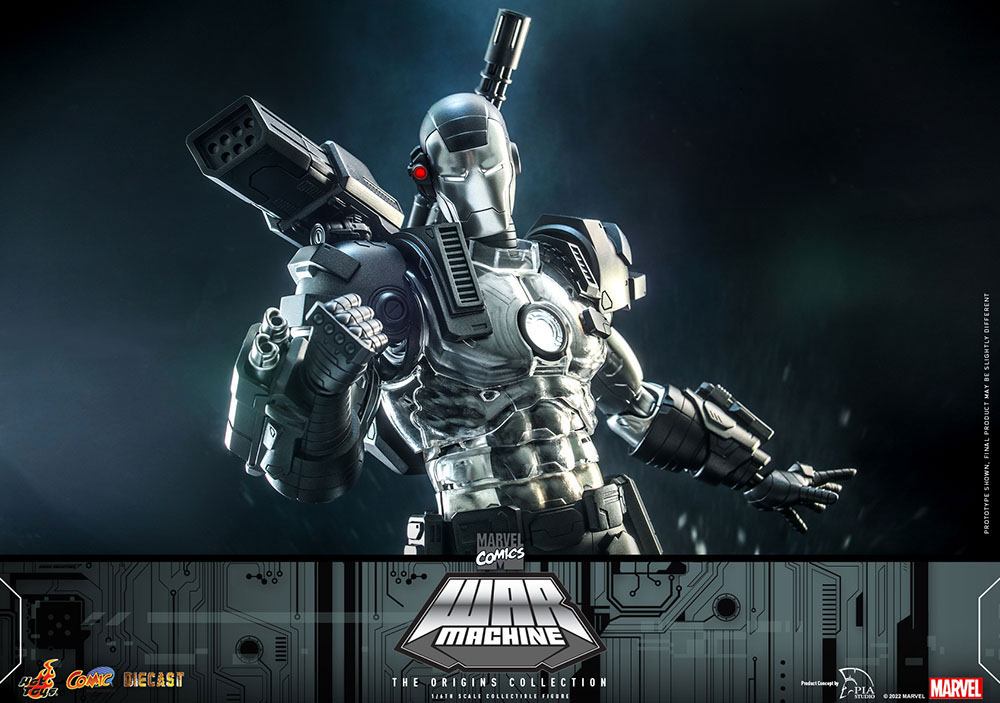 Introduced in the Iron Man #118 comic in 1979, War Machine has proved himself a capable hero and loyal friend, someone who is reliable and faithfully patriotic throughout his comic run. He has assisted Tony Stark in countless near-death situations, put himself on the line to save the world, and eventually became a superhero on his own.

Returning to the original paint scheme inspired by the comic pages, Sideshow and Hot Toys are excited to bring War Machine as the new sixth-scale diecast collectible figure with crystal armor to extend on The Origins Collection.

Pick up the special War Machine figure today to show off your marvelous collection!